Howard Hao Tran: A Display of Sculptures and Drawings

Howard Hao Tran: A Display of Sculptures and Drawings

Howard Hao Tran’s work explores three themes related to his life, migration, assimilation and identity. His family moved from China to Vietnam during WWII, translated their name to Vietnamese and assimilated in many ways while maintaining Chinese language and customs. 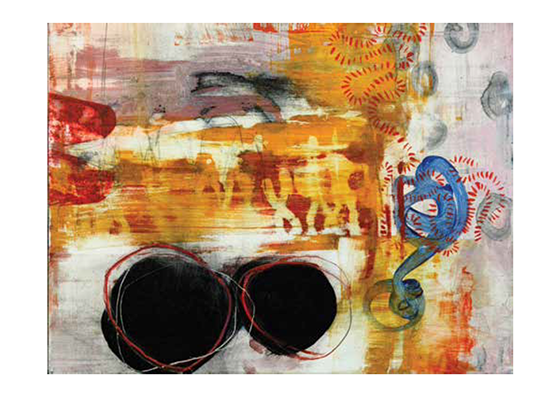 After immigrating to the United States Howard’s identity came into question. Although his family was Chinese, he had been born and raised in Vietnam. To Americans he was Vietnamese. Now that he has lived in America most of his life, he has assimilated to this culture so much that when he returns to Vietnam he no longer feels at home.

Today, he self identifies as Chinese/Vietnamese/American and embodies elements of all three cultures while at the same time feels between them all. In his art he explores identity, home, tradition change and the dichotomy between East and West.

On Friday, November 14, from 4 to 6 p.m., there will be an opening reception for the exhibit, Howard Hao Tran: A Display of Sculptures and Drawings which will be on display at the Wilson Art Gallery from November 14 – December 12 during regular library hours. The reception and exhibit are free and open to the public.