Le Moyne College will host an exhibit of paintings and assemblages by Jim Ridlon in the Wilson Art Gallery, located in the Noreen Reale Falcone Library. The exhibit opens on Friday, Oct. 12, and will run through Friday, Nov. 9, and can be seen during regular library hours. The exhibit contains about 40 works, which the artist is donating to Le Moyne for its permanent collection. 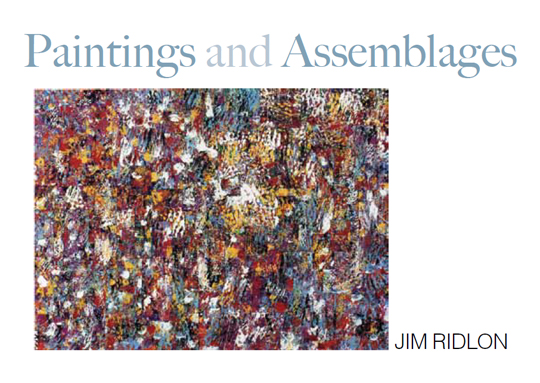 Jim Ridlon, artist/athlete, has achieved fame in both those pursuits. He played in the National Football League for eight years — six with the San Francisco 49ers and two with the Dallas Cowboys, being named All-Pro as a defensive safety with the latter team in 1964. After retiring from pro football, he returned to Syracuse University, to complete graduate studies and coach the defensive backs.

He has completed many sports-related commissions, including large assemblages for ABC television to commemorate Monday Night Football and Wide World of Sports. He was named "Sports Artist of the Year" in 1989 by the U.S. Sports Academy. 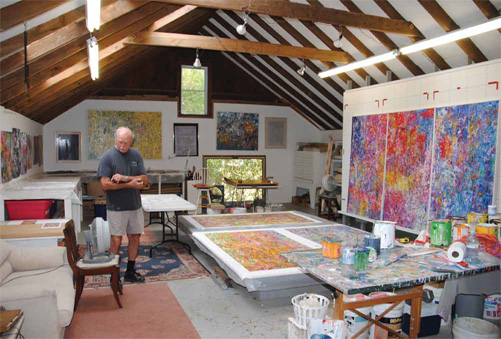 Ridlon holds both a bachelor's and master's degree in fine arts (sculpture) from Syracuse University. He is professor emeritus in the College of Visual and Performing Arts there.