Jian Cui's work deals with the internal and external conflicts between an individual and the environment. He is interested in integrating classic two- and three-dimensional art with contemporary digital media, and sees so-called "new media" as a continuation of traditional media. 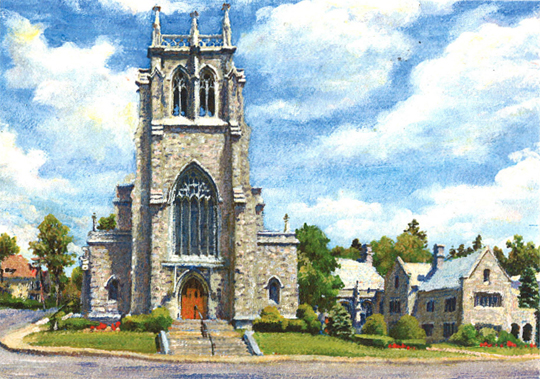 His sculptures are seen as landmarks in China, and his drawings and paintings have been published in several books. His three-dimensional modelling and animation are widely used as instructional tools at schools across the country.

Cui is currently a lecturer in the art department at the State University of New York College at Oneonta. He earned a master's degree in new media from Penn State, a master's degree in computer art from Savannah College of Art and Design, and a bachelor's degree in sculpture from the Central Academy of Fine Arts in Beijing, China.