An exhibit of Robert Hofmann’s paintings, pastels and sketches set in the Middle East from World War I and after will open at the Wilson Gallery, in the Noreen Reale Falcone Library on the Le Moyne campus. 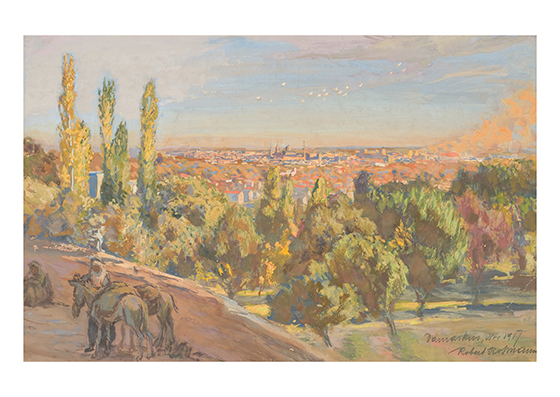 Robert Hofmann (1889 - 1987) studied art at the Vienna Academy after serving in the Austrian and Ottoman armies during World War I. After completing his training he returned to the Middle East further developing his unique body of work. Following a career that took him from Vienna, to London, and Australia, Hofmann subsequently settled in Syracuse in 1956 where he maintained a studio on James Street and taught painting until his death. He received the Prix de Rome and the Kenyon Traveling Fellowship.

Other works by Robert Hofmann 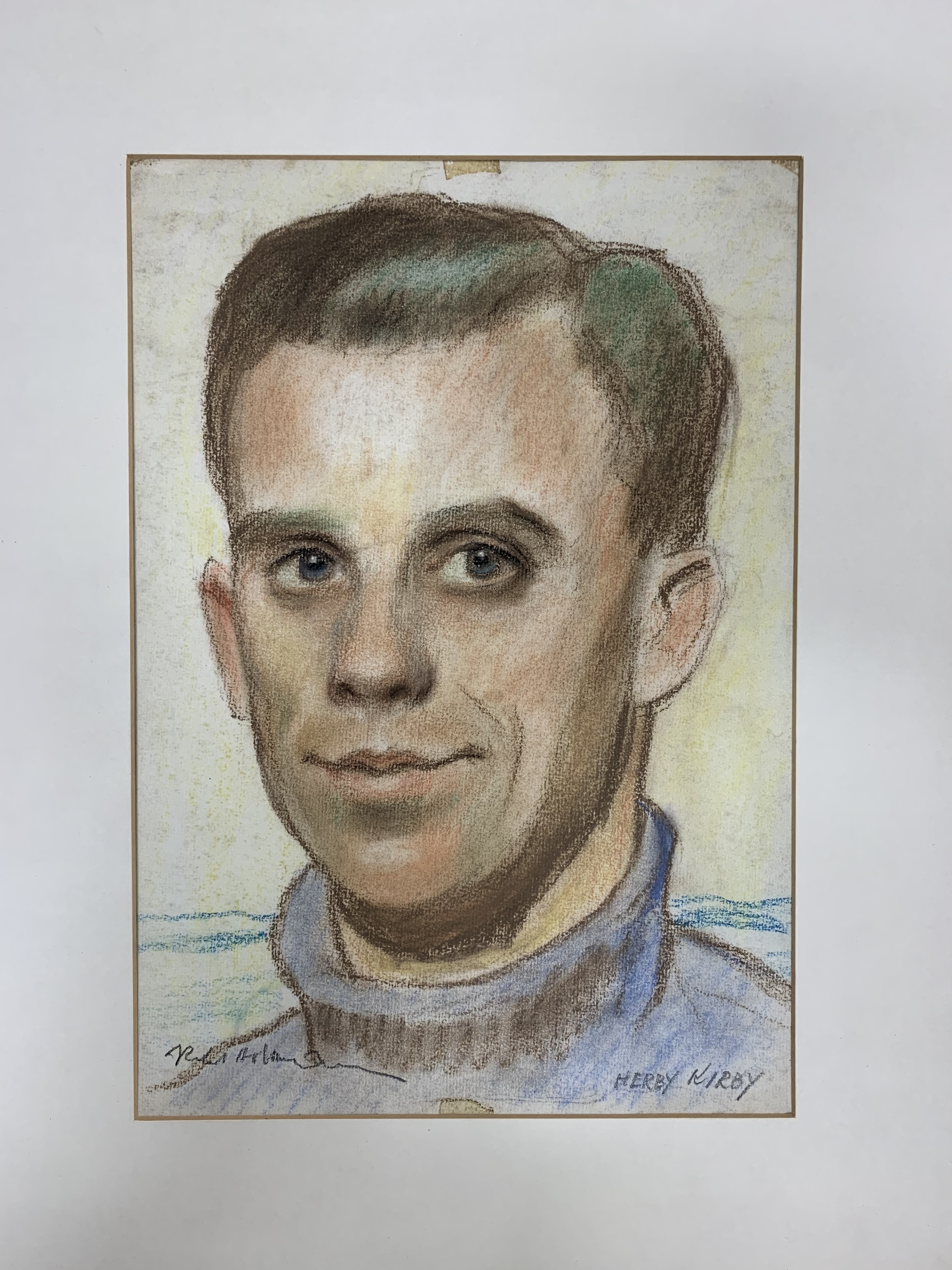 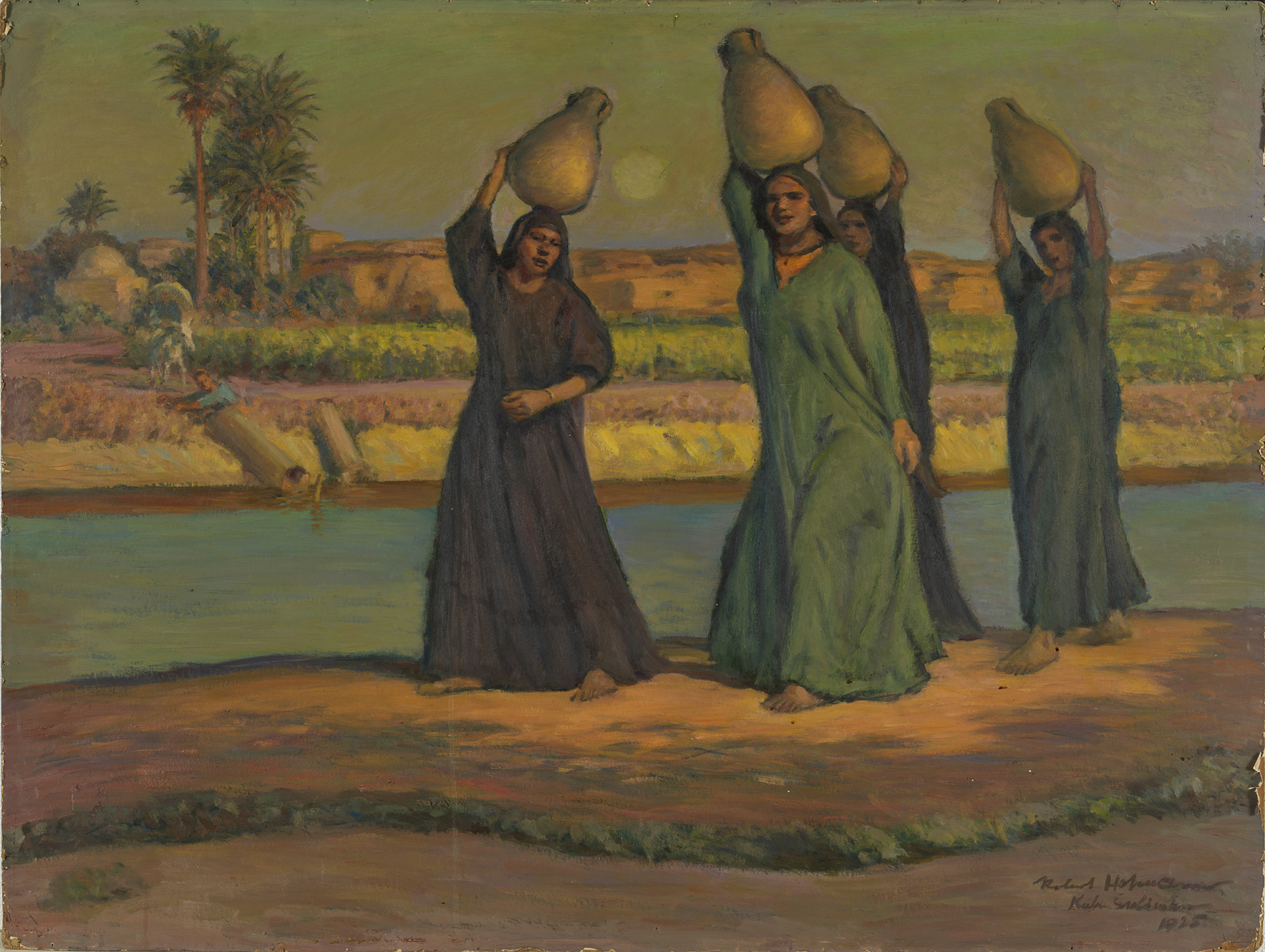