Beginning in 1965, an art gallery has been affiliated with the Le Moyne College library. In 1981 the gallery was moved to the new library facility and named the Wilson Art Gallery in honor of Mr. Jerome ("Jerry") M. Wilson, who was chief of the fund raising campaign for the new library.

In the summer of 2017, the gallery was renovated and relocated near the front entrance as part of a two-year, $6.3 million library renovation.

Administered by the College's Art Gallery Committee, it serves Le Moyne College and the local community.

Prospective exhibitors may submit proposals using the proposal form. The Art Gallery Committee selects exhibits on the basis of merit and need for varieties of media.

The Wilson Art Gallery is open during Library hours. 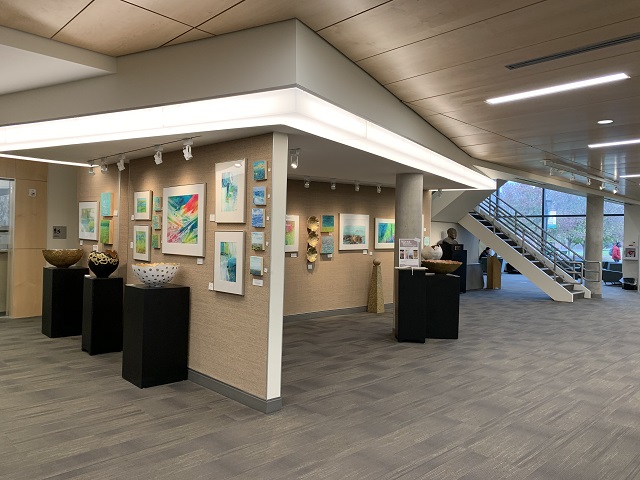 Pedestals (plinths) are available of varying sizes. There are 10 plexiglass cases available to use as covers on most of them. There is also one  lockable, mobile display case available (see second photo below), as well as lucite display stands. 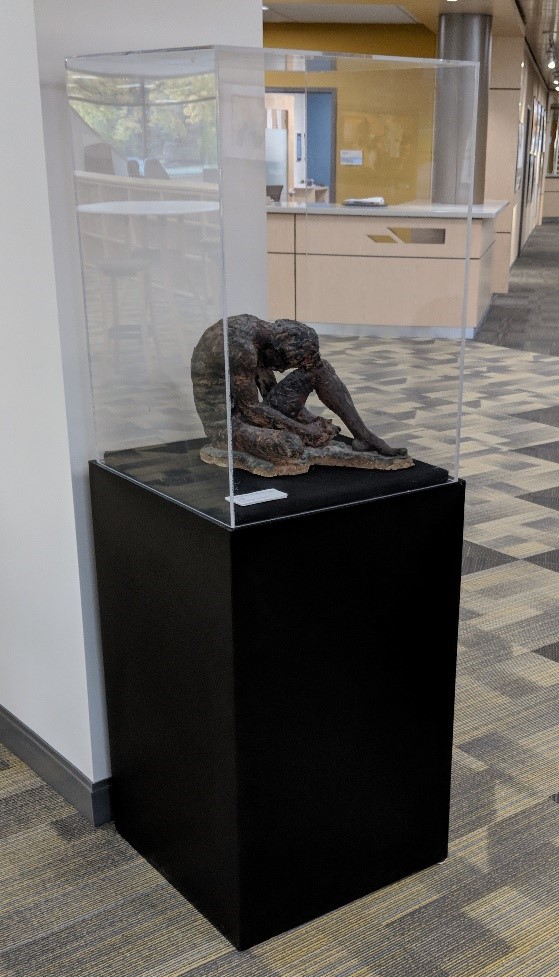 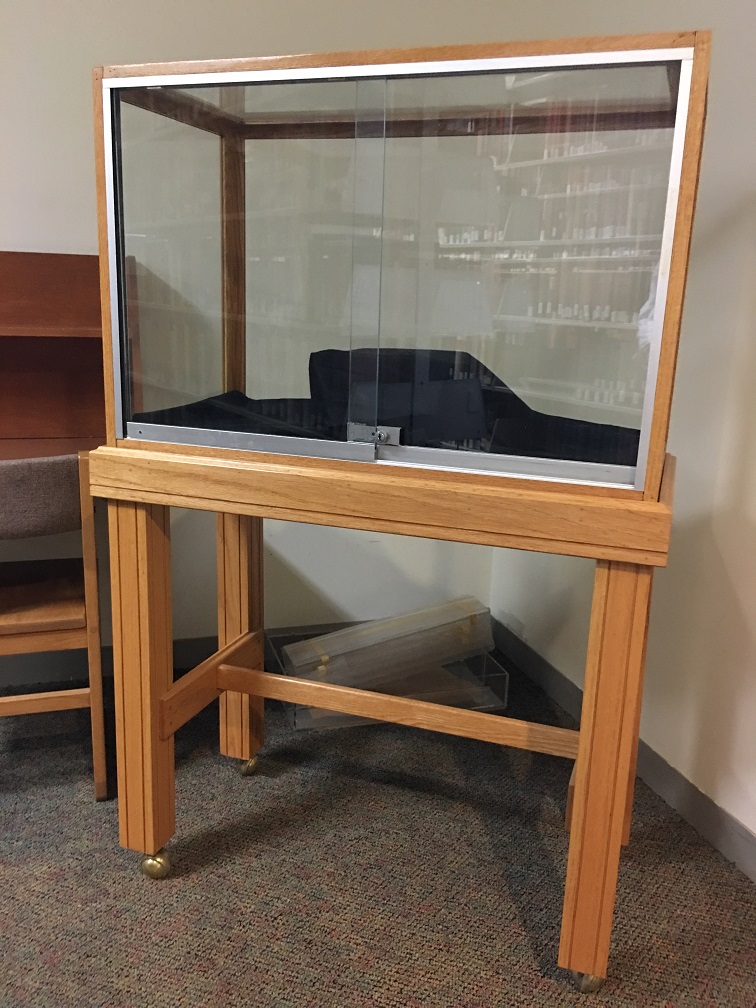 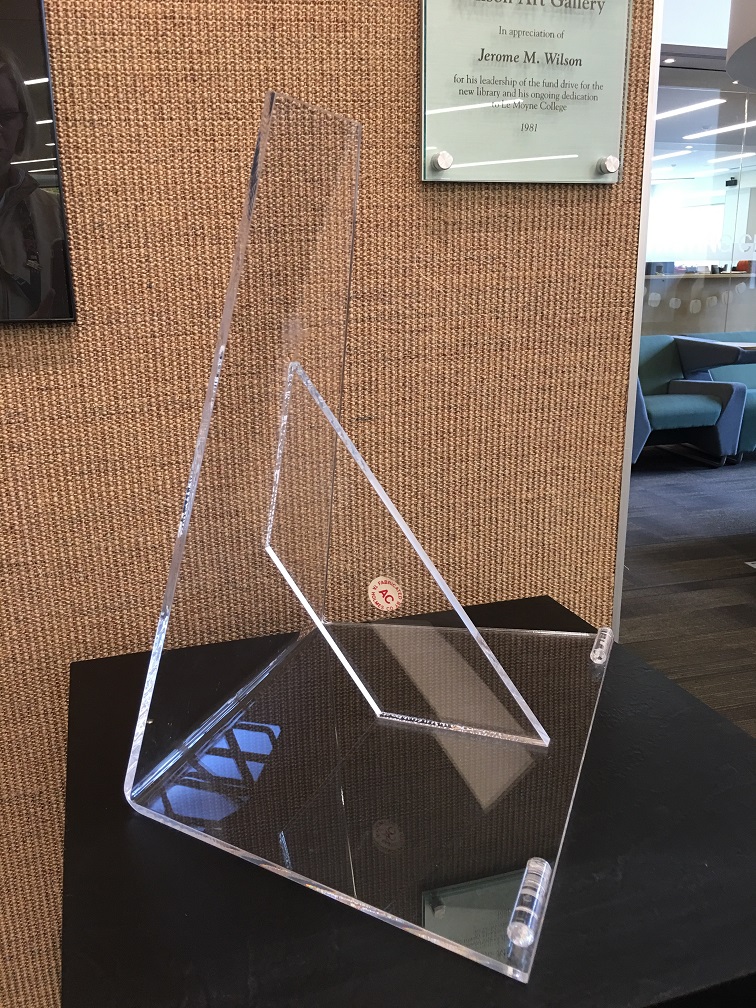