These works of art were created between 1949 to 1968 (pre, during, and post Cuban Revolution) as a means to share cultural, political, social, spiritual, and artistic perspectives both domestically & internationally. This exhibition examines various printmaking techniques by Founding Members and other AGC members.

This art show is the first exhibition of this many works of these 16 artists of the AGC in the United States to date.

The exhibition is loaned from the Armand-Paul Family Collection. 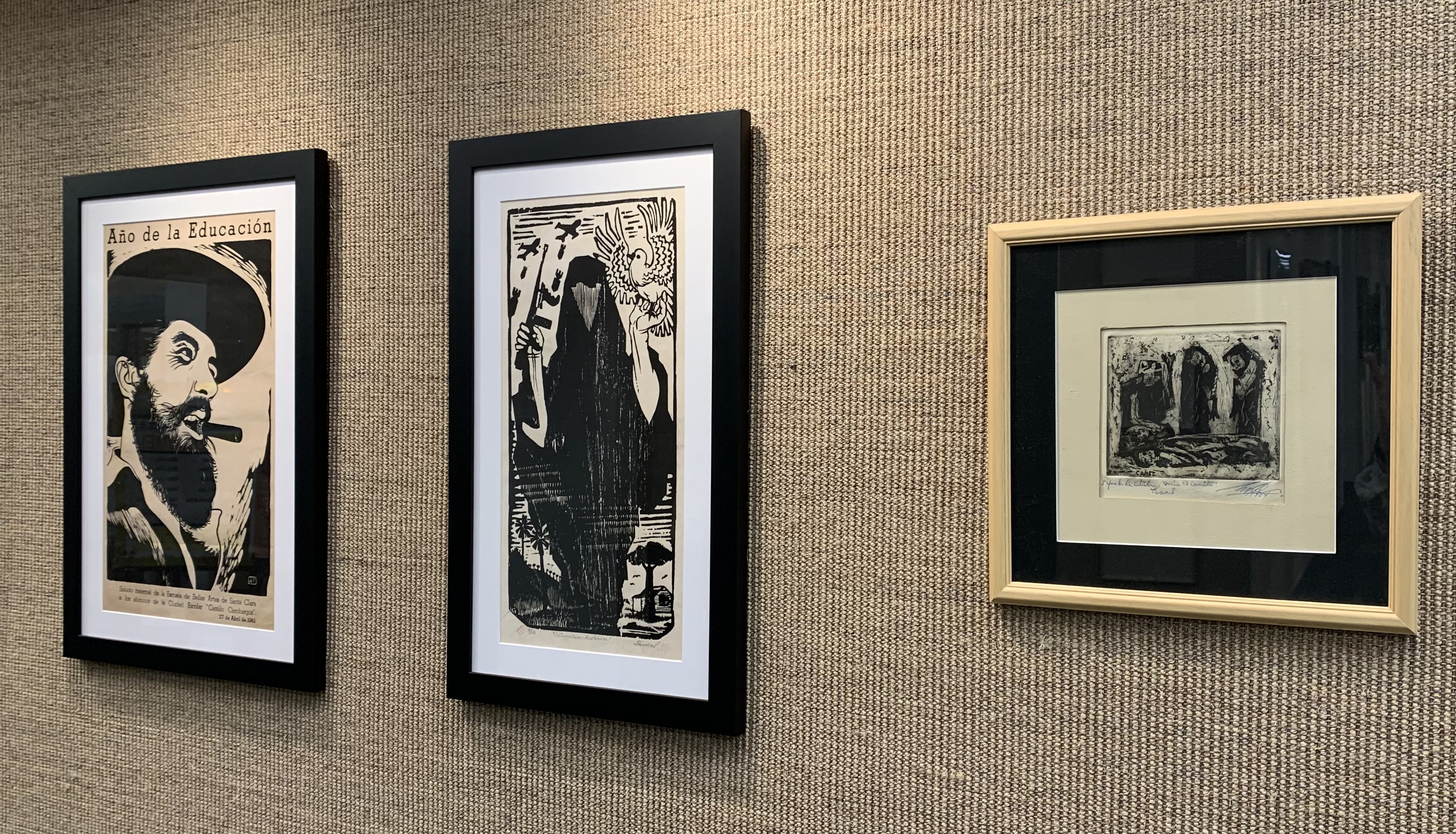 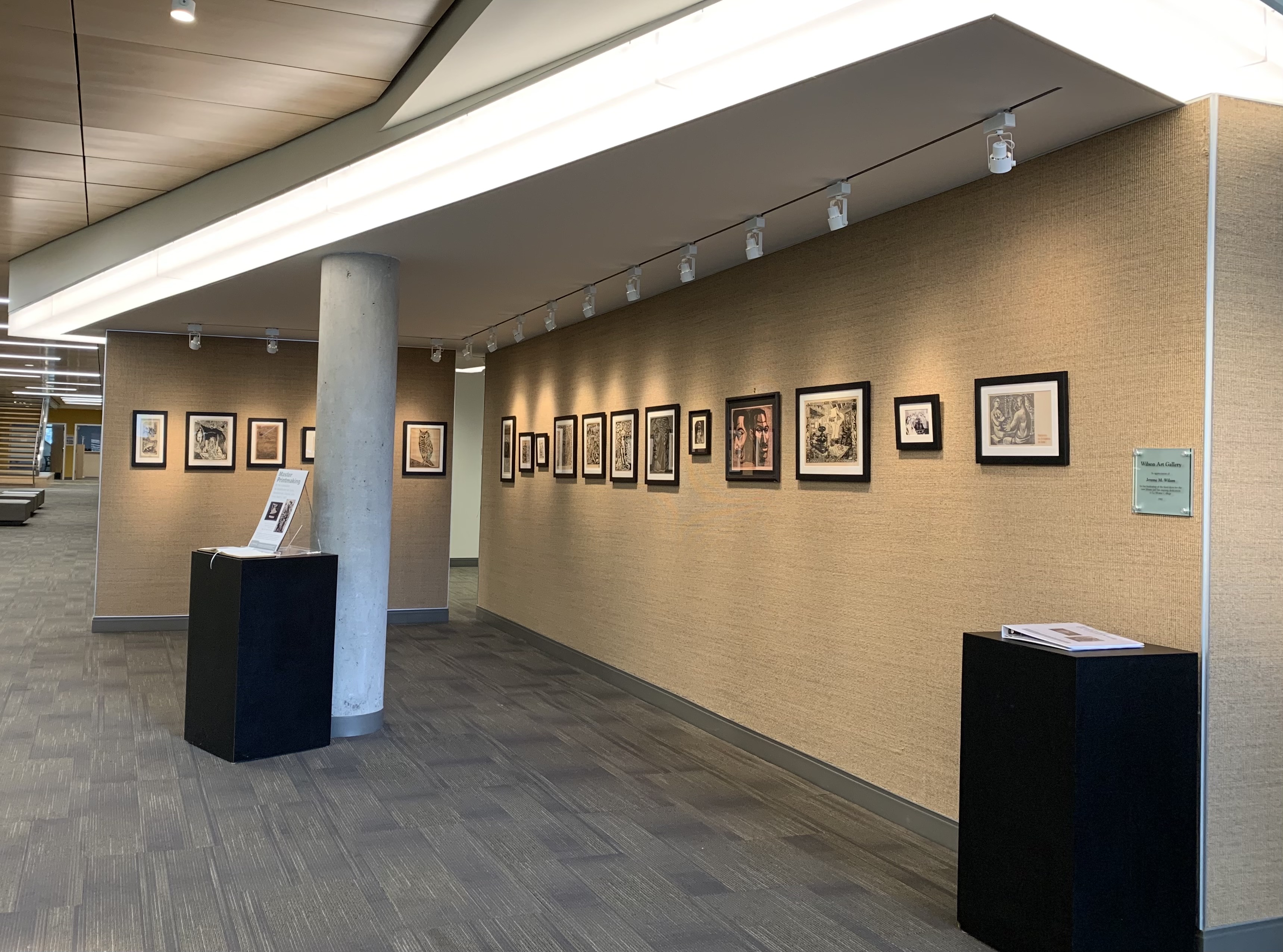 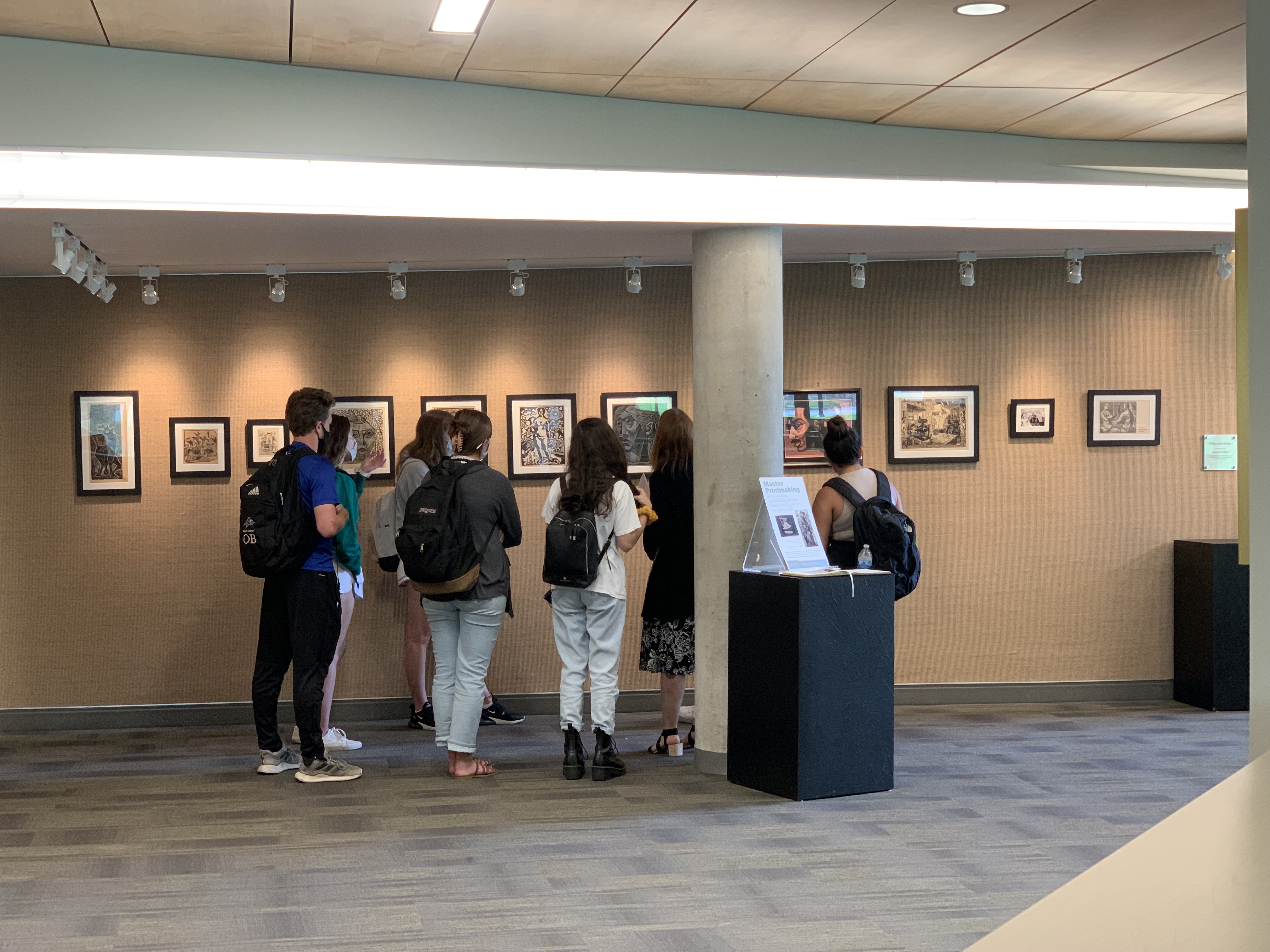