An opening reception for a photographic exhibit titled "Robert Thurber: Visual Documents" will take place on Friday, November 15 from 4 to 6 p.m. in the Wilson Art Gallery of the Noreen Reale Falcone Library at Le Moyne College. The exhibit will be on display at the gallery from Friday, November 15 to Friday, December 13 during regular library hours. The reception and exhibit are free of charge. 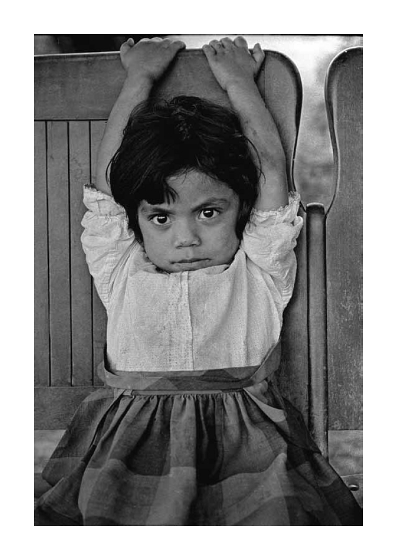 Robert Thurber, an assistant professor in the Department of Communication and Film Studies at Le Moyne, began as a photojournalist, but built his career mostly as a documentary filmmaker. This exhibit will feature photos from his first major photographic project – documenting the United Farmworkers strike in the fields of California – as well as images from Gleason’s boxing gym in New York City, the Bethlehem Home for Boys on Staten Island, and portraits of Americans who moved to Canada during the Vietnam War.

His photographs have been exhibited at Union College, the Schenectady Museum, and The Blake School in Minneapolis. His documentary films have been broadcast on PBS, principally “Frontline,” and screened at several film festivals including Chicago, Los Angeles, San Francisco, Nyon (Switzerland), and Oberhausen (Germany). Thurber holds a B.A. in philosophy from Union College, and two MFA degrees, one from New York University in filmmaking, the other from Catholic University in theater.