From Friday, October 11 to Friday, November 8, an exhibit by John Francis McCarthy entitled “The Wisest Man Series: The Irish Language Through Time” will be on display in the Wilson Art Gallery of the Noreen Reale Falcone Library at Le Moyne College. An opening reception for the exhibit will be held on Friday, October 11 from 4 to 6 p.m. The reception and exhibit are free of charge. Co-sponsored by the Le Moyne College Irish Literature Program. 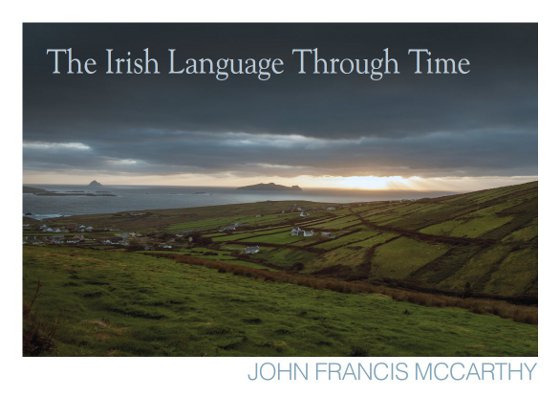 McCarthy, who grew up in Syracuse’s Tippery Hill neighborhood, has photographed extensively in New York’s Finger Lakes region, and his work has taken him across the world, including Germany, Switzerland, Hong Kong, France, Macao, and the coasts of California, Oregon and Maine. He has published numerous photography books, including “The Finger Lakes,” and “The Beauty of Golf in New York State.”

The exhibit run through Friday, November 8, and can be seen during regular library hours. The reception and exhibit is free and open to the public. For more information, call (315) 445-4153.