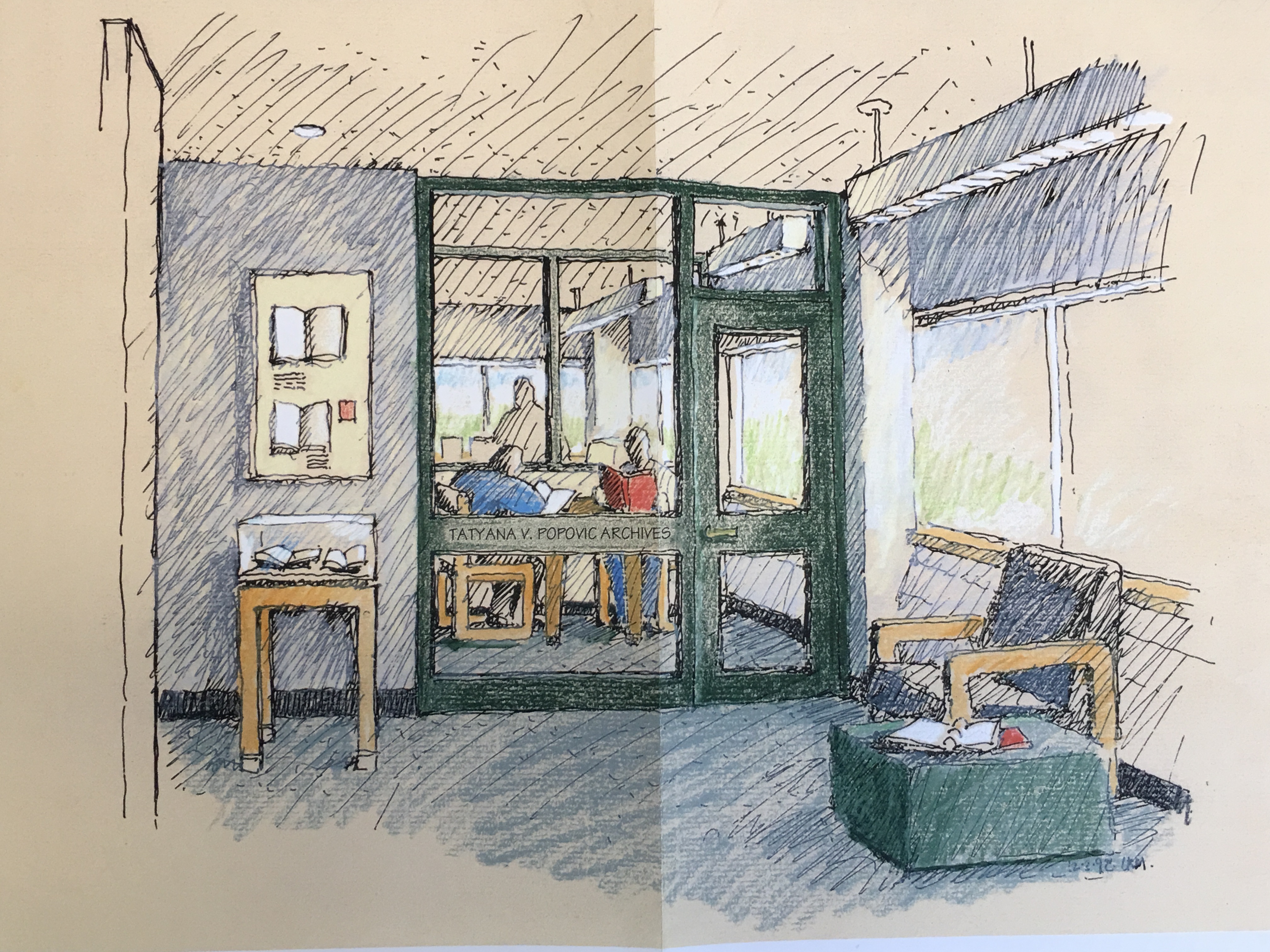 Born in Belgrade, Yugoslavia, Tanya and her husband, Nenad, defected to the United States in 1961. Tanya received her master's degree in Library Science from Syracuse University in 1964, and that same year took a job as cataloging librarian at Le Moyne.

An innate scholar as well as librarian, Tanya went on to pursue a doctorate in Slavic literatures at Syracuse University while working full-time at Le Moyne. She completed that quest in 1974 and several years later went on to publish a book, Prince Marko: The Hero of South Slavic Epics, which was based on her doctoral dissertation. The book was cited as one of the outstanding academic books of 1988-89 by Choice, the reviewing journal of the American Library Association's Association of College and Research Libraries. Tanya was an active participant in the American Association for the Advancement of Slavic Studies as well as a member of the New York Library Association, the Catholic Library Association, and the Phi Lambda Sigma Chapter of Beta Phi Mu, the International Library Science Honor Society.

Those who knew and worked with Tanya over the course of her three decades at Le Moyne came to admire her for the strength of her convictions, her dedication to scholarship, and her eagerness to embrace new challenges. Appointed cataloging/reference librarian in 1988, she was as comfortable providing instructional assistance to students as she was in providing access to the Library's greatly expanded collections. She had a profound commitment to mastering the latest advancements in the rapidly evolving field of library science and attended professional workshops and seminars throughout her career. The depth of her commitment to the Le Moyne College community was palpable, as evidenced by such activities as chairing the Wilson Art Gallery committee and providing exceptional leadership for the development of that facility. At the time of her retirement in 1993, Tanya was named librarian emerita in honor of her service.

Throughout these years, Tanya's most enduring relationship was with her husband, Nenad Popovic. Partners in love, travel, and the pursuit of scholarship, they were each other's muse and pillar of support during a fifty year-long marriage. It was the wish of their daughter, Gina Goldhammer, and of Gina's husband, Robert, to honor Tanya's memory after her death in 1997 with a gift to the Noreen Reale Falcone Library. The Tatyana V. Popovic Archives and Special Collections is the tribute they chose to make to this remarkable woman, and to her tireless dedication to scholarship and learning at Le Moyne College. 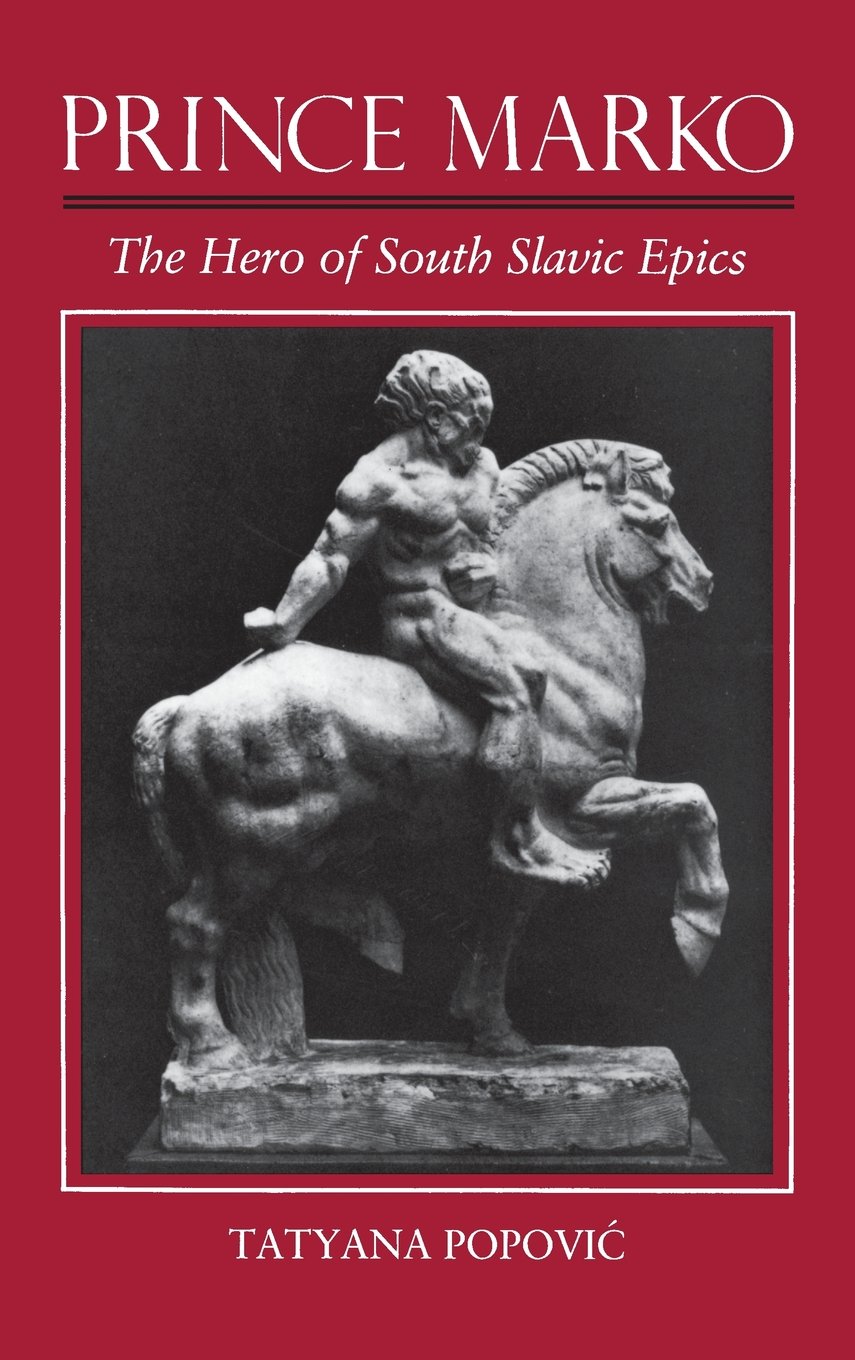